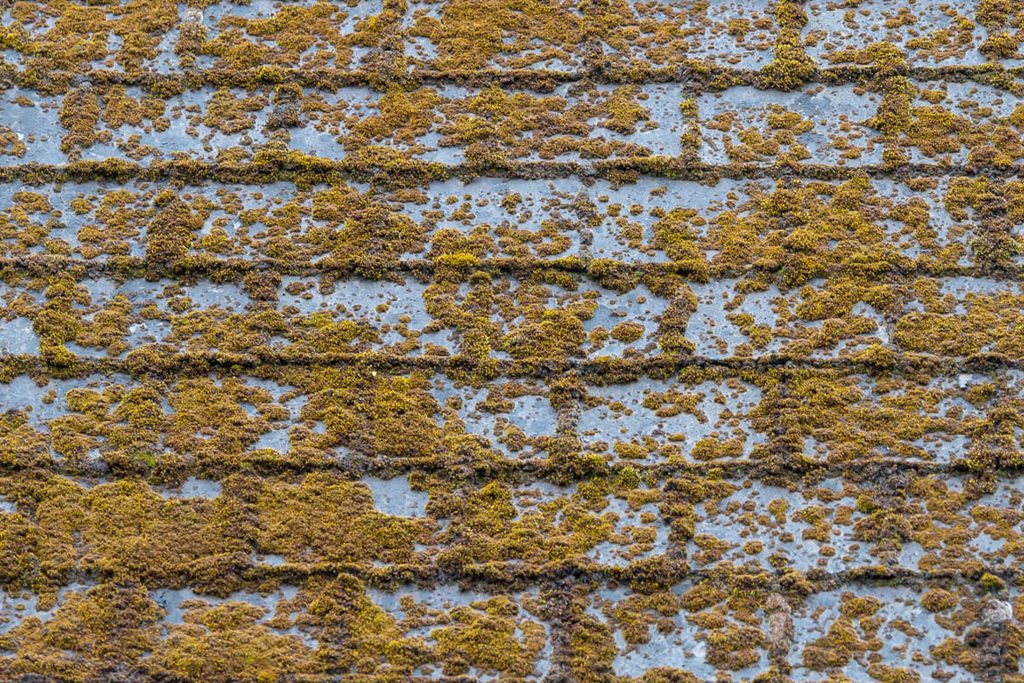 Algae build up on sea defences and on associated pedestrian steps is a real hazard if the algae is not treated. It is very slippery underfoot, even when the sea has retreated.

No definition of algae is generally accepted and the etymology is obscure. The singular “alga” is the Latin word for “seaweed”. Algae is thus an informal term for a large, diverse group of photosynthetic organisms which are not necessarily closely related.

Algae can be unicellular or multicellular. Most are aquatic and autotrophic and lack many of the distinct cell and tissue types found in land plants. The largest and most complex marine algae are called seaweeds, while the most complex freshwater forms are the Charophyta.

A lichen is a composite organism that can arise from algae and lives among filaments of multiple fungi in a symbiotic relationship. The combined lichen can come is many forms, sizes and colours and has properties different from those of its component organisms. Their properties are sometimes plant-like but they are not plants. They may contain the word “moss” in their name and may superficially look like and grow with mosses, but lichens are not related to mosses.

Blocksil has over the last few years been working for Balfour Beatty on the Blackpool seafront, coating large parts of it in an anti-algae coating. The £27.1 million Anchorsholme scheme to reduce flood risk to 4,800 properties in Blackpool was officially opened in late 2017. The Blackpool Council scheme was funded by the Environment Agency through government grant aid and delivered by Balfour Beatty.

A kilometre of concrete sea wall has been replaced by Balfour Beatty to maintain access to the beach, and a new promenade attracts residents and visitors with views over the Irish Sea. The new defences will help protect Blackpool’s tourism and recreational income for the next 100 years, in addition to safeguarding Blackpool’s iconic seafront tramway, vital infrastructure and a major pumping station.

Blocksil’s role was to supply and apply our specialist anti-algae coating. This transparent coating is expected to last for many years based on much earlier work carried out at Blackpool. The coating can be applied by spray, brush or roller, thus making application extremely versatile.